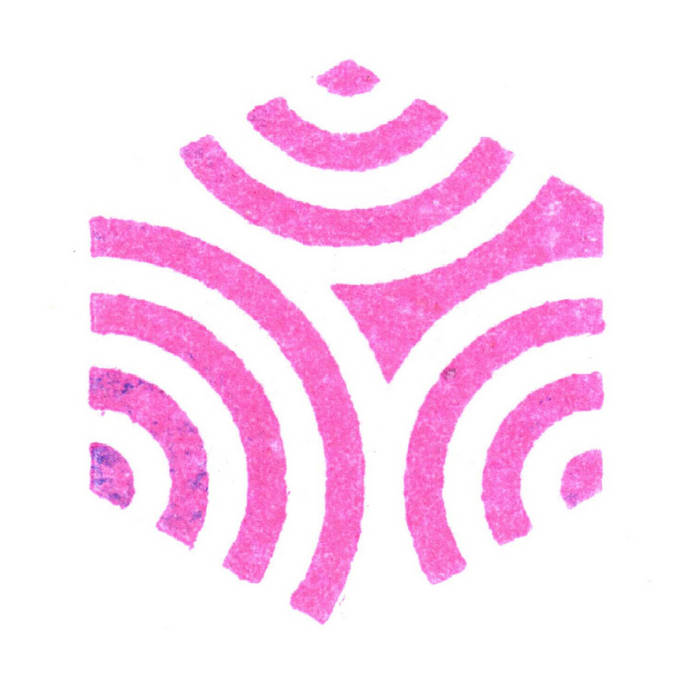 "i learned to drive to read los angeles in the original."
- reyner banham

'los angeles ends' is a record about my mom dying of cancer, big relationships falling apart, and the way that trauma makes the apocalypse feel like an appealing alternative to life. it's about channeling the kinetic energy of anxiety, finding small pockets of humor and community under crippling authoritarian rule, and deciding that – at a fundamental level – you no longer want life to end.

it's very easy to imagine the end of the world right now, it's much harder to imagine how best to live in it.

most of the songs are in a second person address that falls somewhere in between talking to a lost love and a lost parent. they also mostly take place in the car, on a freeway, around los angeles.

i hope you find the space to listen to it somewhere on the road, preferably at night, preferably with minimal traffic. turn it up loud and bring the windows down. when i was most frozen by grief, that was the only way i could thaw into tears. los angeles ends is a record for and from that impulse.

as i was finishing the record, sifting through the clutter at my parents house, i found a love note from a high school classmate. "somehow, being your passenger was the closest i'd gotten to achieving a deeper conversation with you," they wrote. driving with people is how i let them in.

may los angeles ends find you in your car, on a very pleasant good evening, where ever you may be.

this is volume two in a series. los angeles ends will return...

:: all songs written, arranged, and produced by simulcast
:: engineered and mixed by seth manchester at machines with magnets in pawtucket, ri
:: mastered by heba kadry at timeless mastering in brooklyn, ny
:: dedicated to j. mamana and matt marsico, whose friendship and collaboration bring one of the deepest joys i've found in this life;
and to my mother, anne friedberg, who is listening, somewhere, on the other line